Explosive (fast) become fire in snowfire hence '(snow)fire in the hole', which is something that is shouted to warn people that there is an explosion about to happen.

The main theme is based on four chords, each note is exactly on the root notes of each chord, this create a pretty melody, it's played using varying speed and syncopation, which creates a feeling of playfulness. Unbelievable is connected to the spelling of the word snowfire, unbelievable is inverted by telling the listener to 'say it' and 'believe'. The main bridge of the song (where snowfire is spelt), is a 'drop', this is designed to lower the energy of the listener and create focus. At the end of the bridge there is a 'lift' (at 'snowfire in the hull') this raises the energy of the song again for the finale. 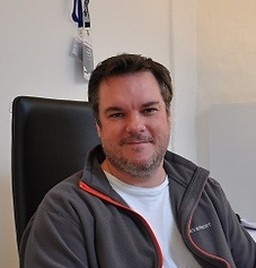